Brody Jenner has a new girlfriend … she’s Louis Tomlinson‘s baby mama, and he’s already introduced her to his ex, and gotten 2 thumbs up.

Briana Jungwirth is Brody’s new girl, and they had a date night Saturday at Nobu in Malibu, but it was kind of a group thing … Brody’s ex, Kaitlynn Carter, tagged along with a few other friends in tow as well.

Our sources tell us the dinner was anything but awkward. We’re told Brody and Kaitlynn are still very close, they are co-parenting dogs after all, and BJ really wanted Kaitlynn’s approval on his new GF, which he got. 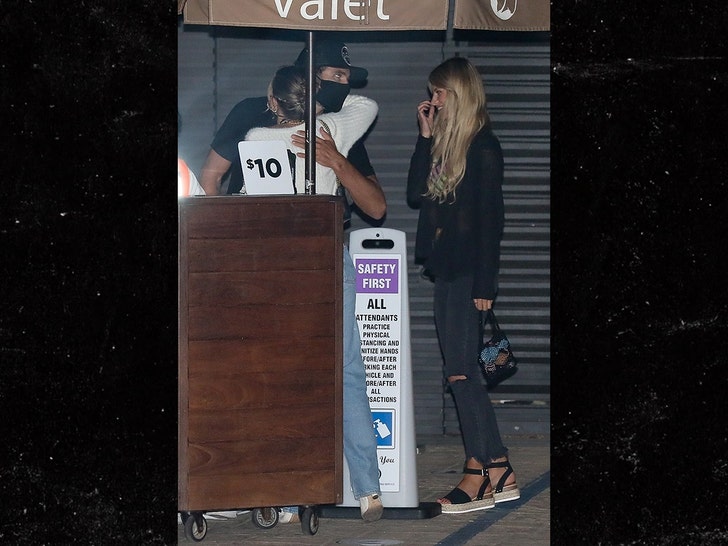 We’re told Briana seemed cool with meeting a slice of Brody’s past, and she totally understood the dog situation and the fact Brody and Kaitlynn will remain in the same circles. In August, the exes are scheduled to resume filming “The Hills” together.

From Brody’s point of view, we’re told he wanted to introduce Briana to Kaitlynn so she’d be comfortable with a situation that is anything but standard for exes.

Fortunately for all parties, the women got along and Briana even talked about her son with the former One Direction heartthrob. 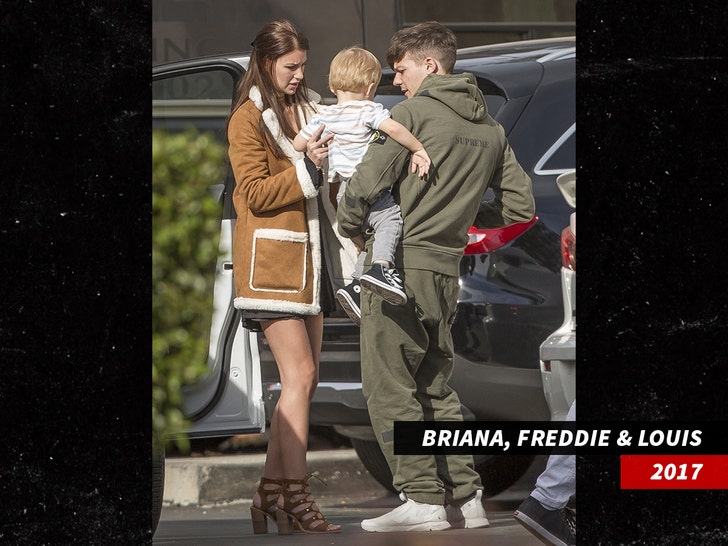 In fact, we’re told when Briana brought up her son, Freddie, at the dinner table, she mentioned he’d already met Brody. So, the budding relationship already sounds serious.

In the end, our sources say Kaitlynn felt Briana was very kind and with Brody for all the right reasons. Translation, they’re a good match.

Woman From ‘Freedom to Breathe Agency’ Threatens Employee Over Masks

Man Freaks Out at Chinese Restaurant Over Delay